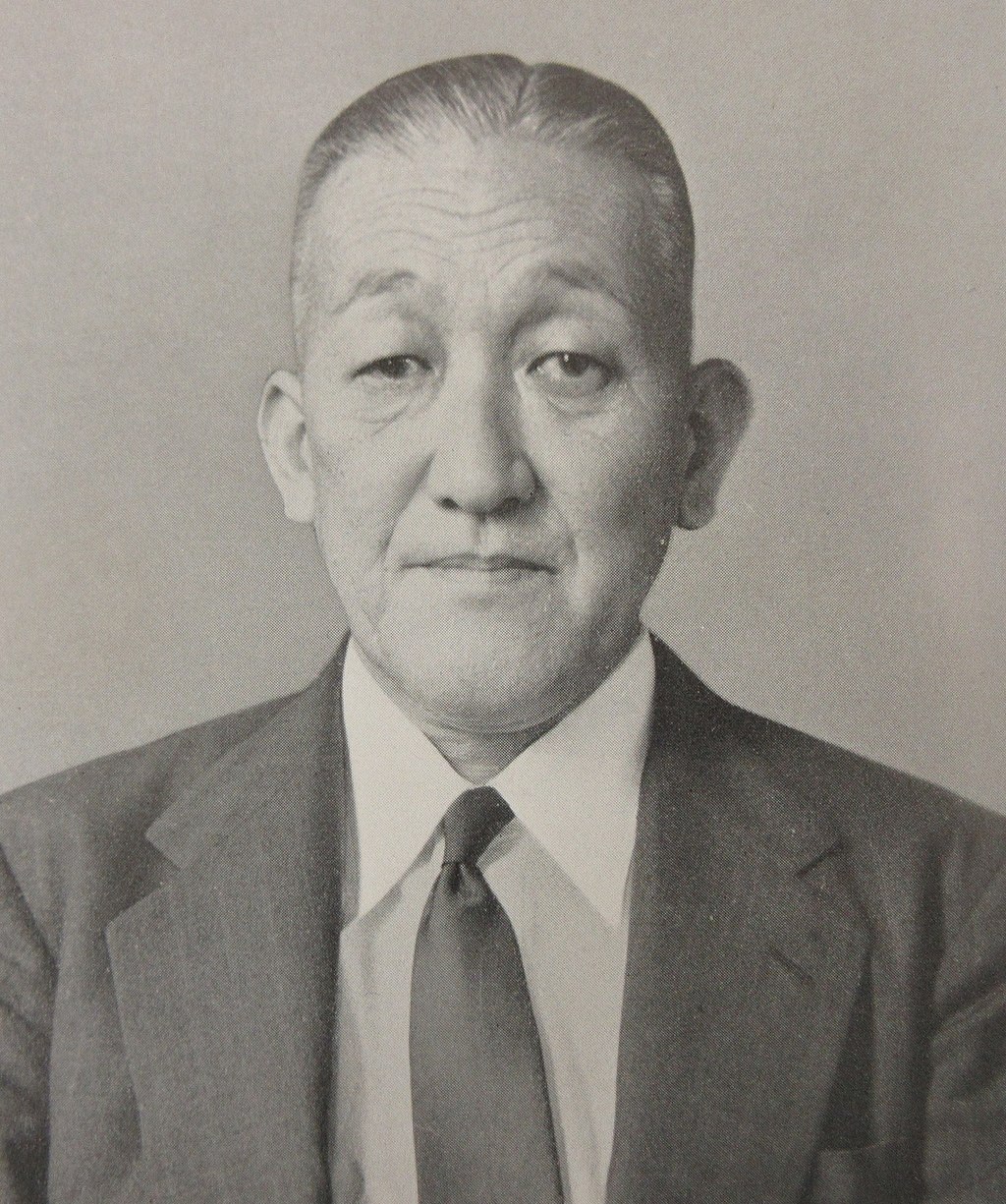 Fukio Nakagawa was the fourth president of Toyota Motor Co. He was a banker working for the Teikoku Bank. During the labour dispute he was appointed as a director to Toyota. He was born in Sakai City, Osaka Prefecture . Graduated from Kobe Higher Commercial School (currently Kobe University ).

He became the president of Toyota Motor Co. on August 1, 1961 after the retirement of Taizo Ishida. He served as the president until his sudden death on October the 13th, 1967. He is succeeded by Eiji Toyoda as the president who took the office on the 30th of October.